Our people stand out. 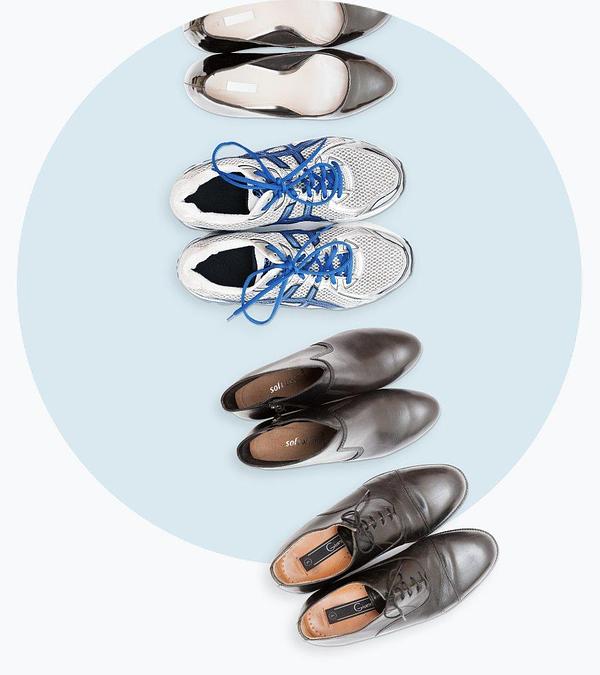 What makes them stand out? Every member of our team has a wide range of knowledge backed up by their own area of expertise. From money matters to marine biology, we've got you covered. 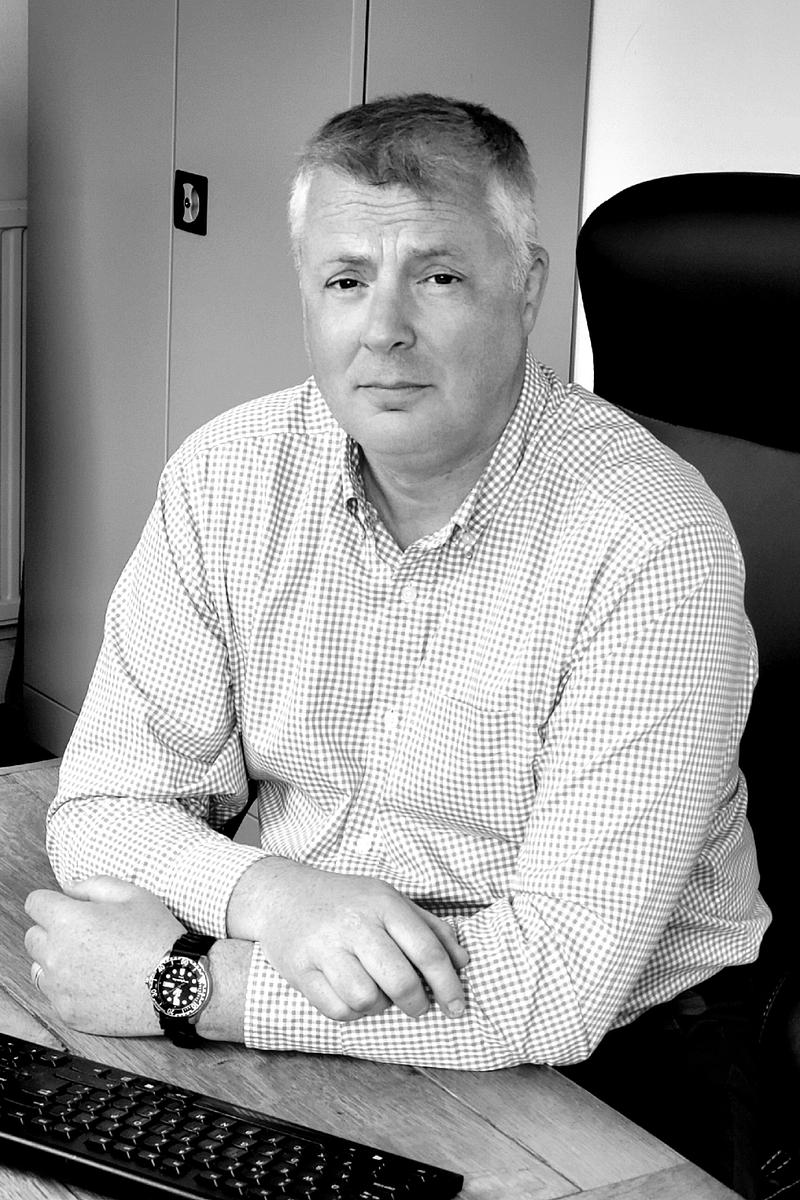 Paul joined the firm in 1989 and became the firm’s first Chartered Accountant (ICAS). Paul oversees the accounts and audit department, as well as providing business and VAT advice. 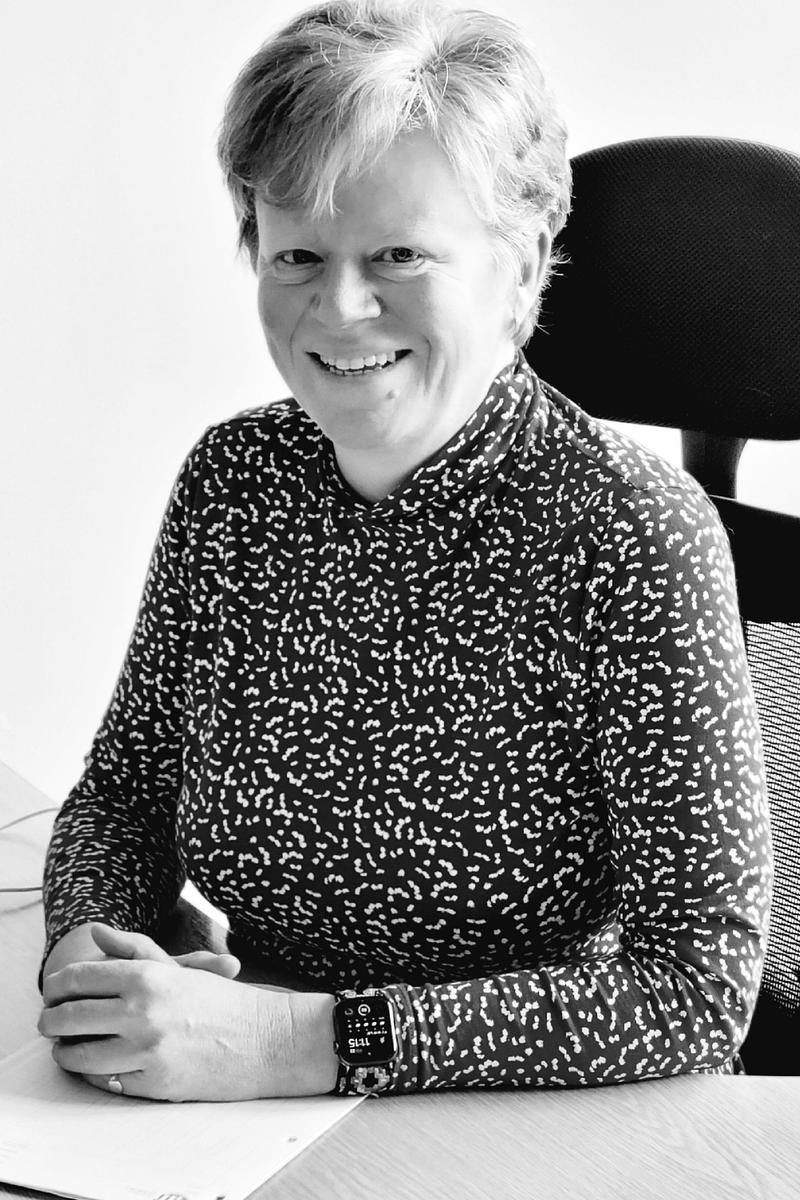 Having qualified as a Chartered Accountant and Chartered Tax advisor in 1991, Sarah joined AH&Co in 1996 to head up the tax department for both private clients and to give tax support to our accounts and audit teams. Sarah has been keen in developing the firms IT systems to ensure we keep in step with the changing way we interact with our clients and the Inland Revenue.

Sarah has a great interest in social history and likes to dredge up weird facts – why do we have a 5th April tax year end? Also had dabbled in British Sign Language but probably up to the level of a 4 year old! 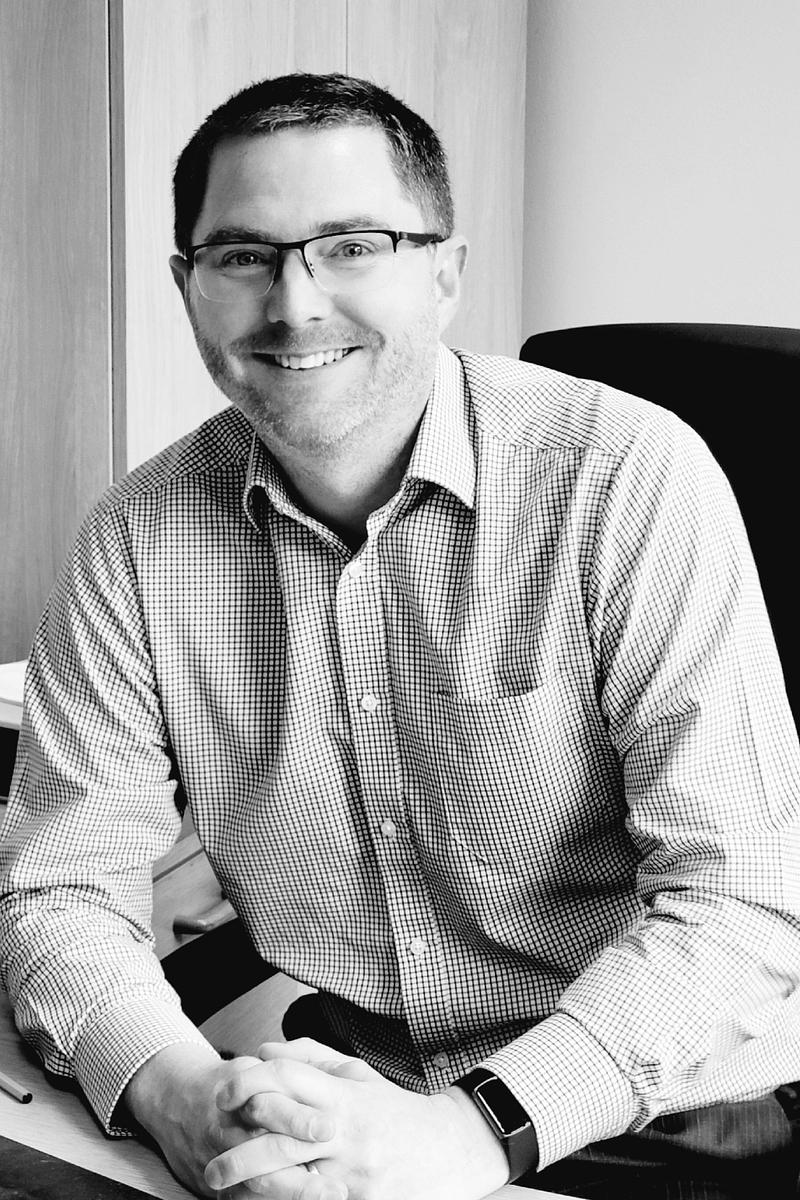 Calum offers a wealth of experience in accountancy, VAT and accounting systems.

In his spare time, Calum enjoys spending time with his young family and in particular trying to involve them in outdoor pursuits such as hillwalking and kayaking. 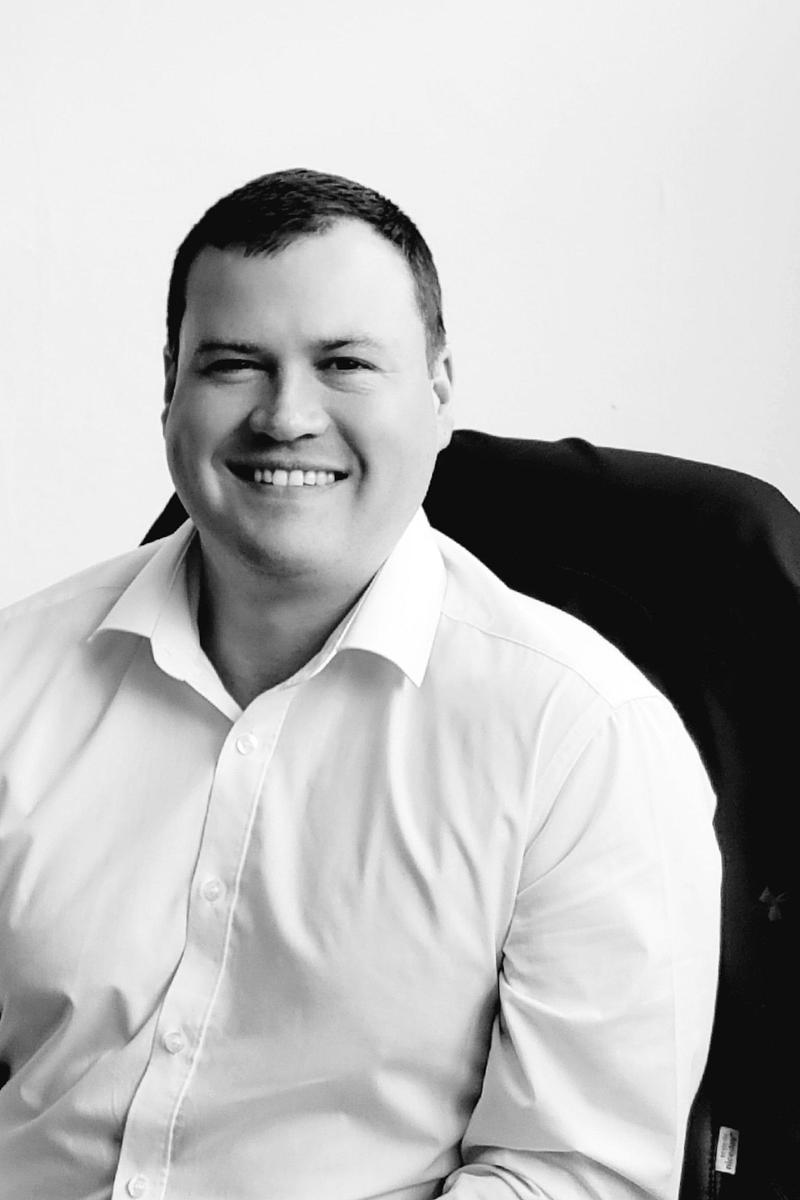 Greg joined AH&Co in June 2012 after graduating from Universuty of Stirling with a 2:1 BAcc Hons in accountancy and business studies. In 2016, Greg was admitted into ICAS (Institute of Chartered Accountants of Scotland).

In his six years with the firm, Greg has gained significant experience in a number of areas including preparation of statutory accounts, management accounting and audit as well as individual and corporate tax. Greg was promoted to the position of Office Supervisor shortly before becoming qualified and as the team has grown, he was subsequently promoted to Office Manager in March 2018 and now also heads up VAT and bookkeeping activities of the firm. 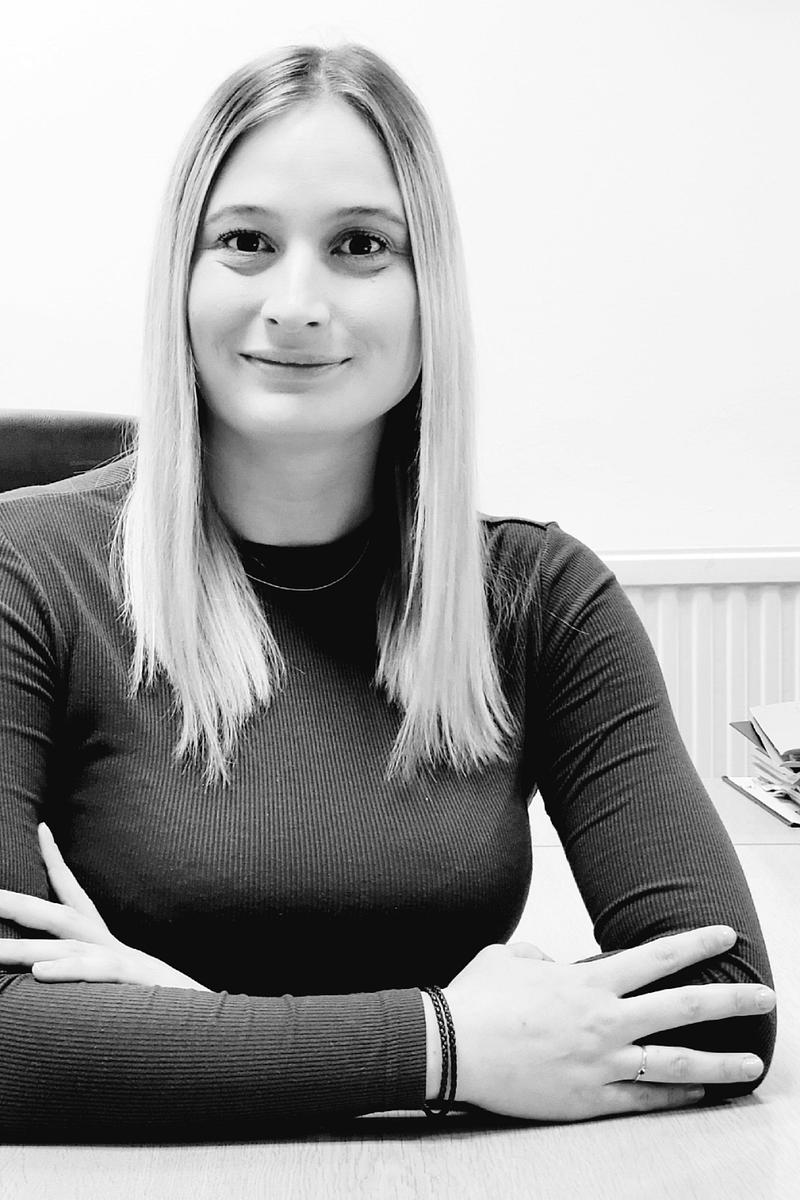 Eliza joined AH&Co in 2017 after graduating from Heriot Watt University with an Upper Second Class degree in Accountancy & Business Law. Eliza was admitted into the ACCA (Association of Chartered Certified Accountants) in January 2021.

In her spare time, Eliza enjoys spending time with her friends and family. At the weekends she enjoys taking her fluffy dog for long walks at the beach. 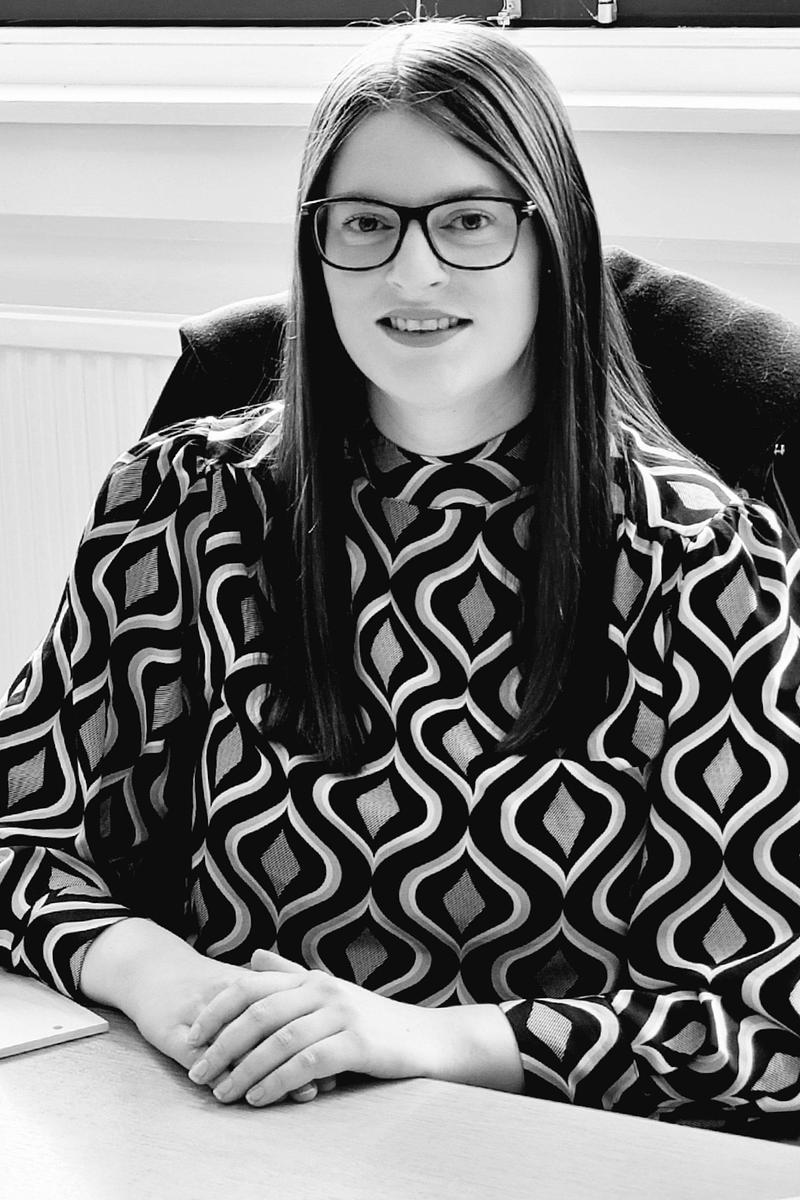 Haley graduated from Heriot-Watt University with an upper second class degree in Accountancy and Finance. Haley is looking forward to beginning her studies towards ICAS and hopes to qualify as a Chartered Accountant in 2021. 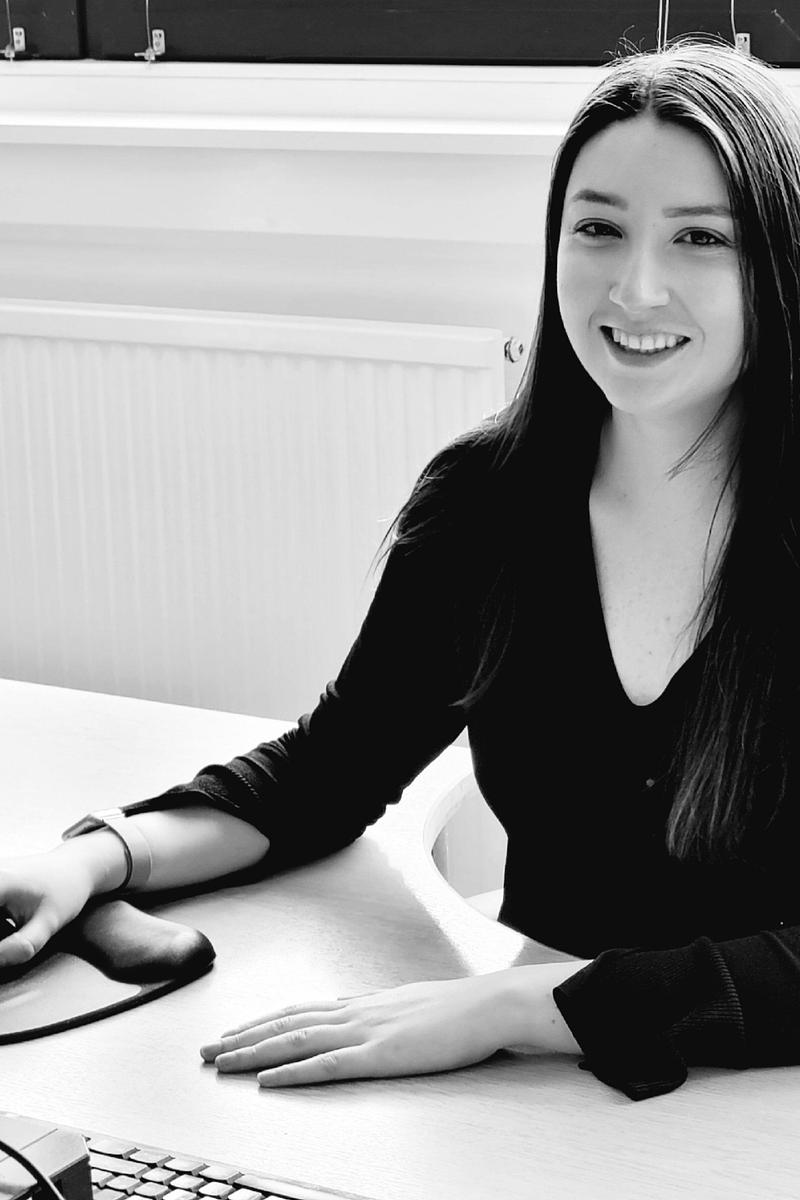 Iona has been with AH&Co since 2018 and has since qualified as a Chartered Accountant. Iona is one of our senior team and looks after a diversified client portolio. 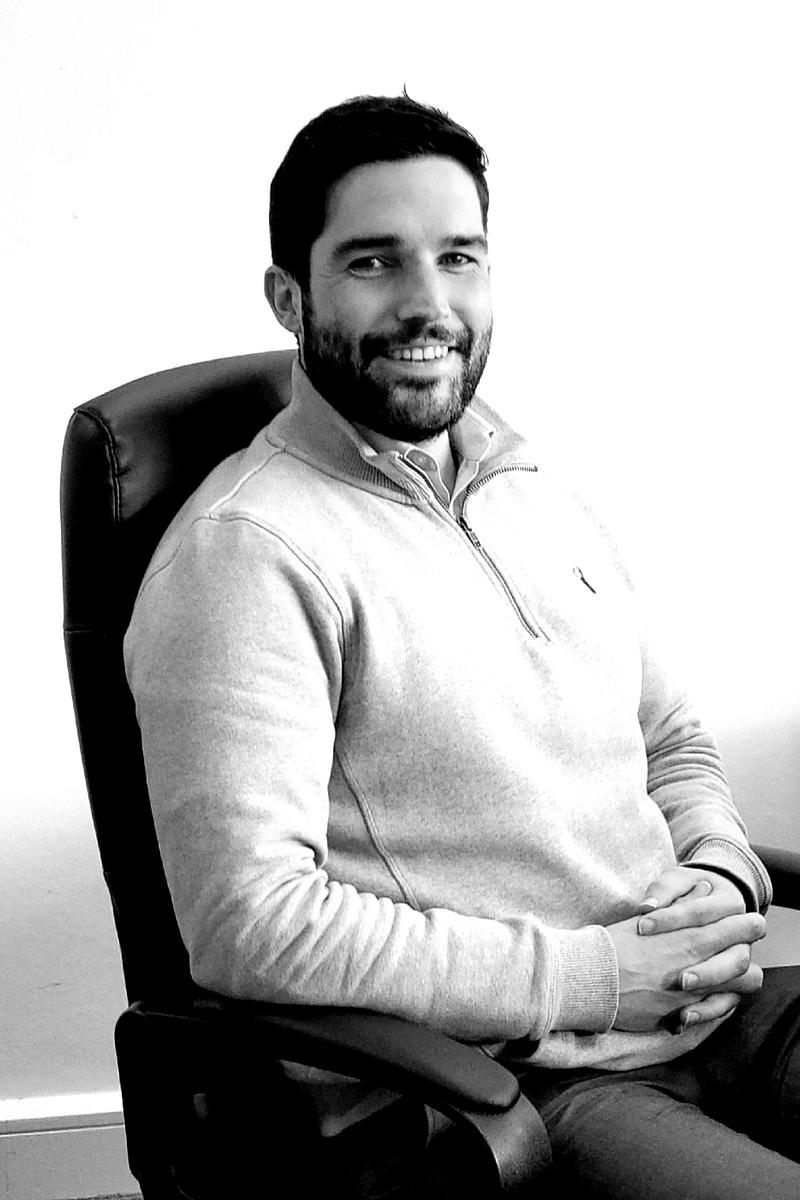 Jonathan joined AH & Co in September 2020 after graduating from Heriot-Watt University. Jonathan is looking forward to studying towards his CA qualification with ICAS and hopes to qualify in 2023. Outside of working hours Jonathan enjoys watching live football, fishing and playing golf.

Kevin was brought up on an Exmoor hill farm and left home to go game keeping in Sussex.  He then moved to Scotland to manage a farm on the Sidlaws, however, as he wanted to be his own boss he expanded his beekeeping hobby into a business and became self employed.  He then sold the bee’s and moved into bookkeeping, becoming a part qualified accountant.

In his spare time Kevin does a lot of DIY, and car maintenance, and when he can fit it in, some Kayaking and Canoeing. 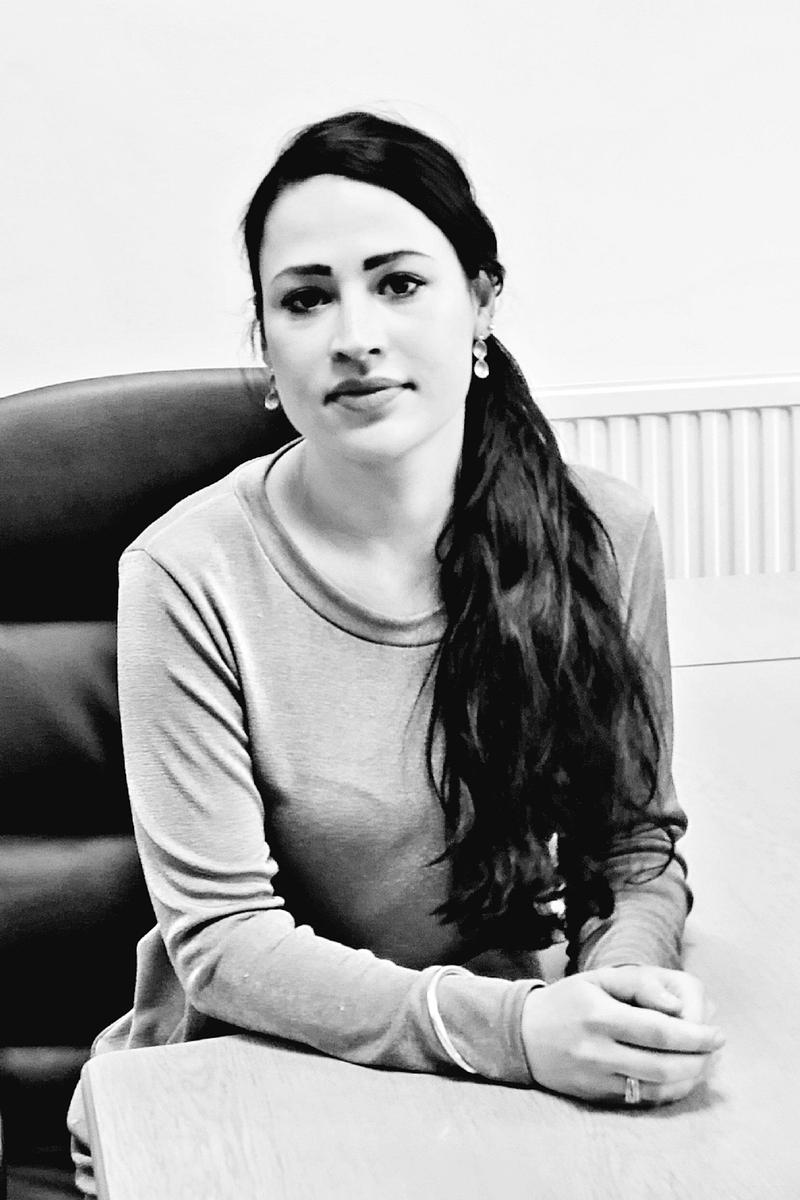 Meg joined Ah&Co in July 2012 straight after graduating from The University of Aberdeen in English Language, Linguistics and History of Art. With a desire to gain administrative and secretarial experience she provides support to Paul and the main office.

Occasionally, enjoys arranging art work in the office as well as drawing outside of working hours. 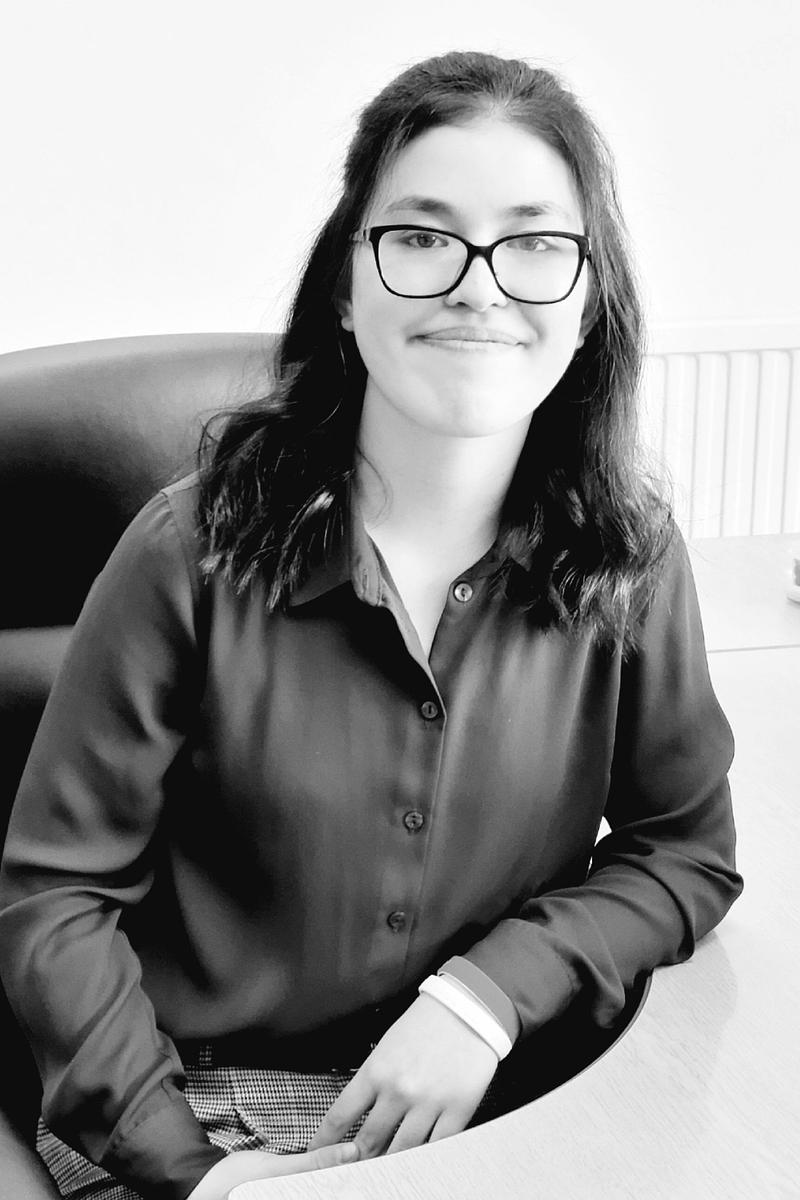 Sarah joined AH&Co in July 2021 after graduating from the University of Dundee with a first class honours degree in Accountancy and Finance. Sarah is looking forward to studying towards her CA qualification with ICAS with the hope of qualifying in 2024. Outside of work Sarah enjoys travelling and spending time with family and friends. 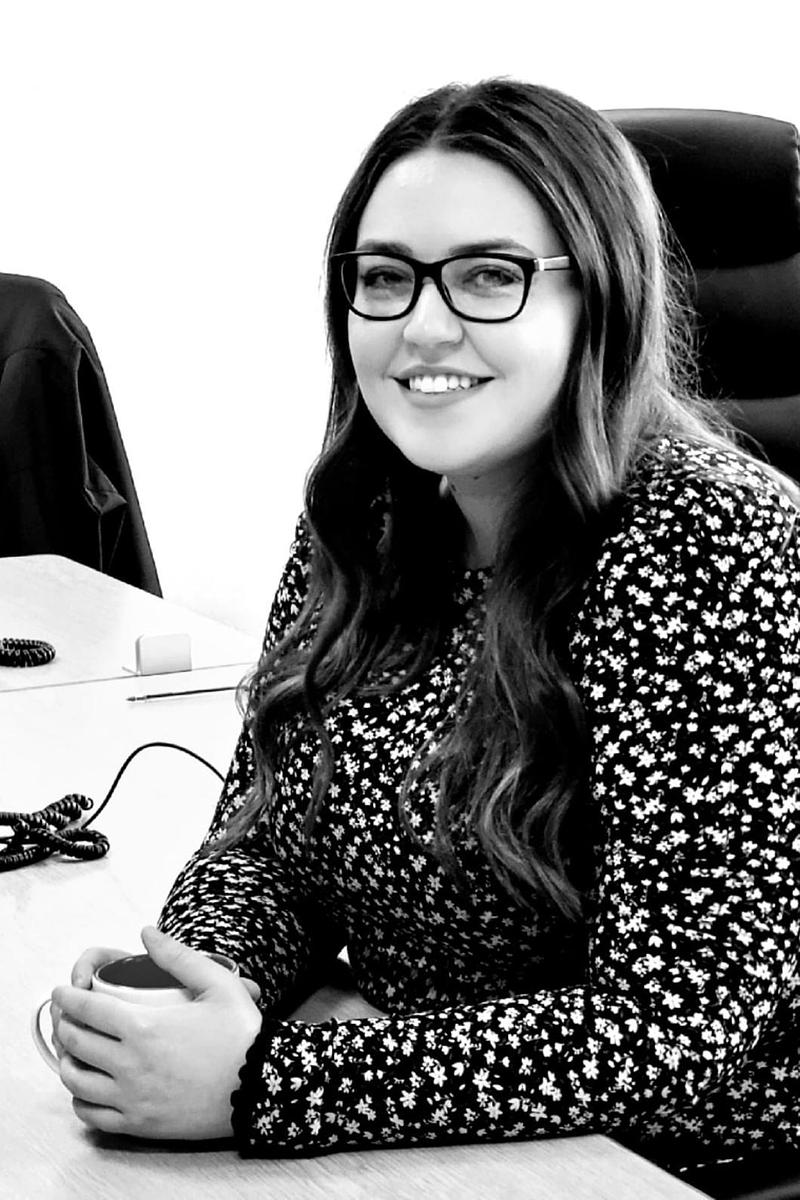 Shannon joined AH&Co in 2017 after graduating from Heriot-Watt University with an upper second class honours degree in Mathematical, Statistical and Actuarial Sciences.  Shannon is looking forward to beginning her studies towards ICAS and hopes to qualify in 2020. 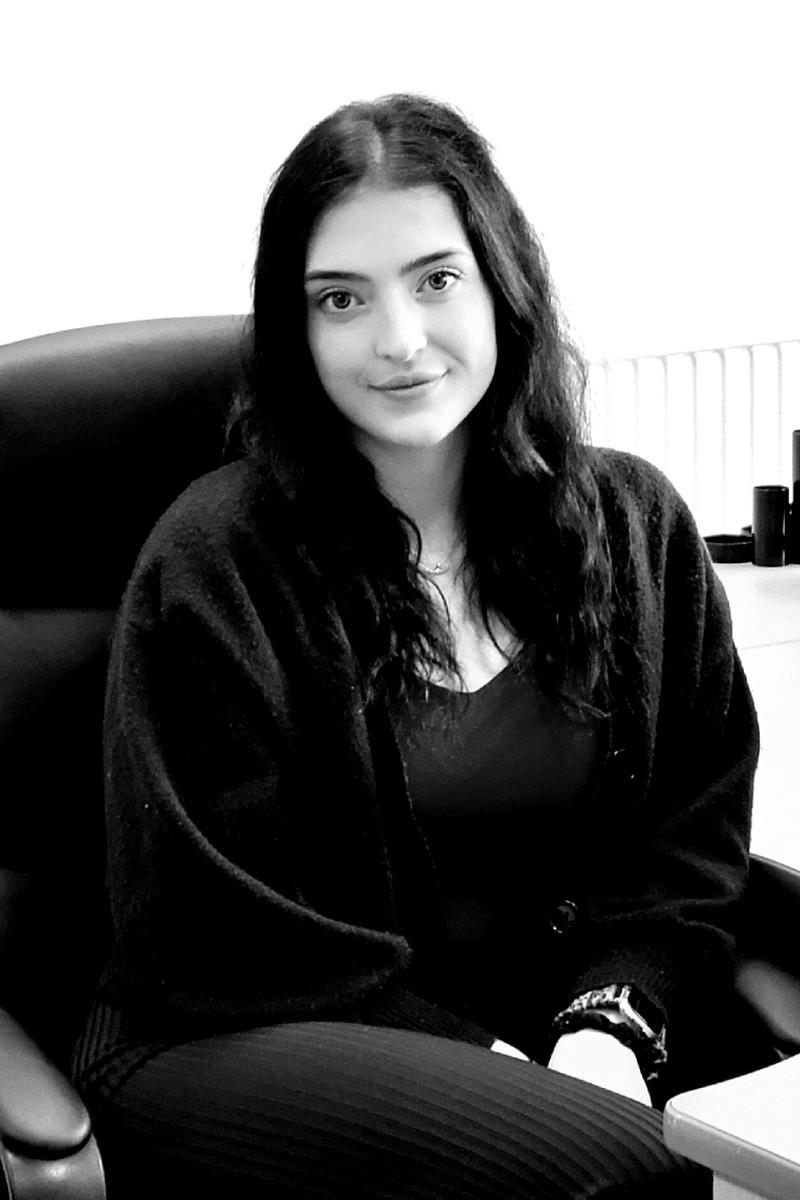 Siobhan joined AH&Co in September 2020 after graduating from Queen Margaret University with a first class honours degree in Human Biology. Siobhan is looking forward to studying towards her CA qualification with ICAS with the hope of qualifying in 2023.

Outside of work Siobhan enjoys paddle boarding and cliff jumping or spending time with her friends. 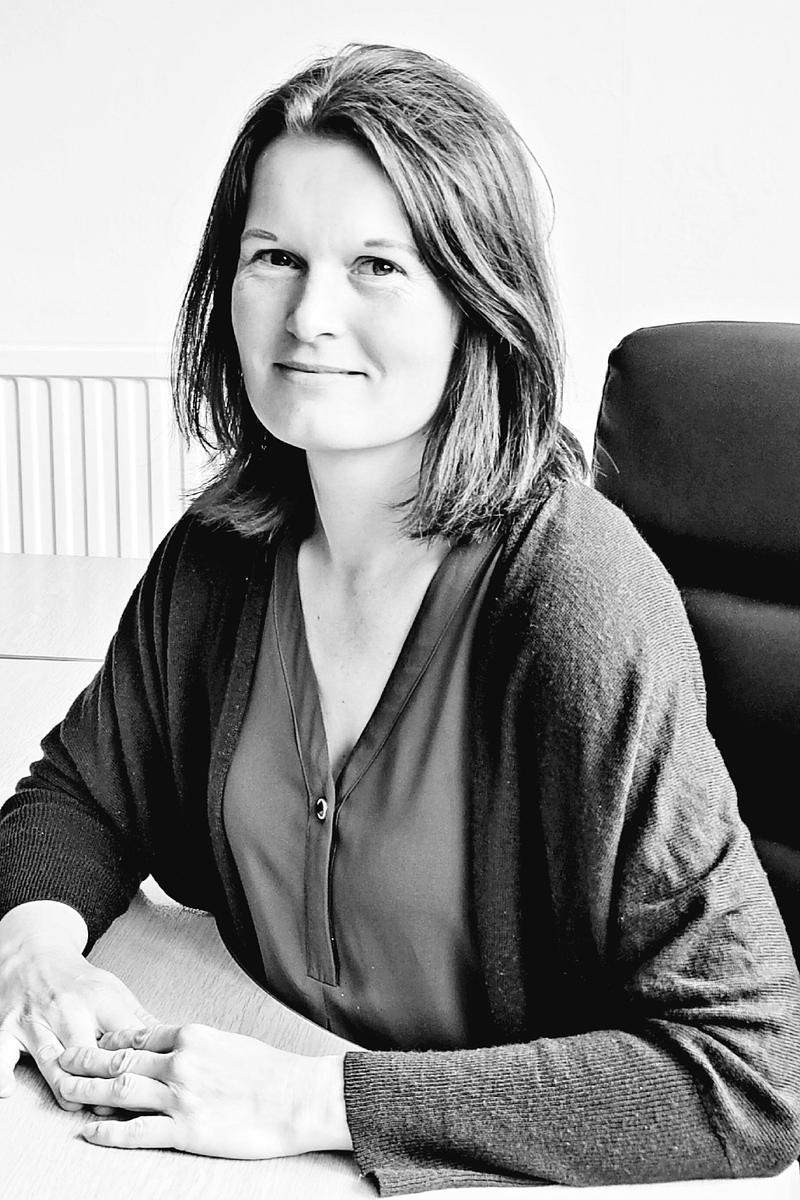 Outside of work Anja enjoys spending time with her family and friends. Most of her spare time is spent entertaining the kids( or trying to), if lucky to get a little “me time” Anja enjoys trying new exercise classes in her local area. 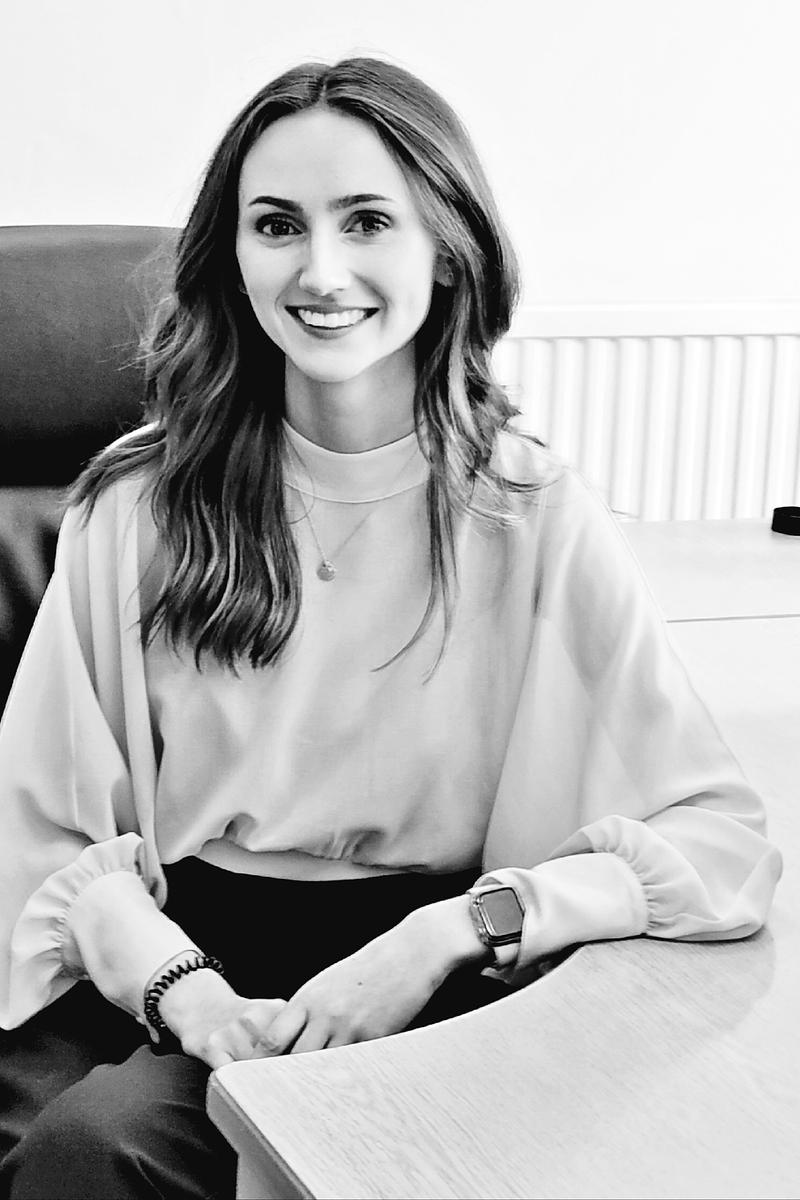 Laura joined AH&Co in March 2022 and graduated from Heriot-Watt University with an upper second class degree in Accountancy and Finance. Laura is looking forward to studying towards her CA qualification with ICAS with the hope of qualifying in 2025. Outside of work Laura enjoys spending time with friends and family, going to the theatre and trying to play a bit of tennis. 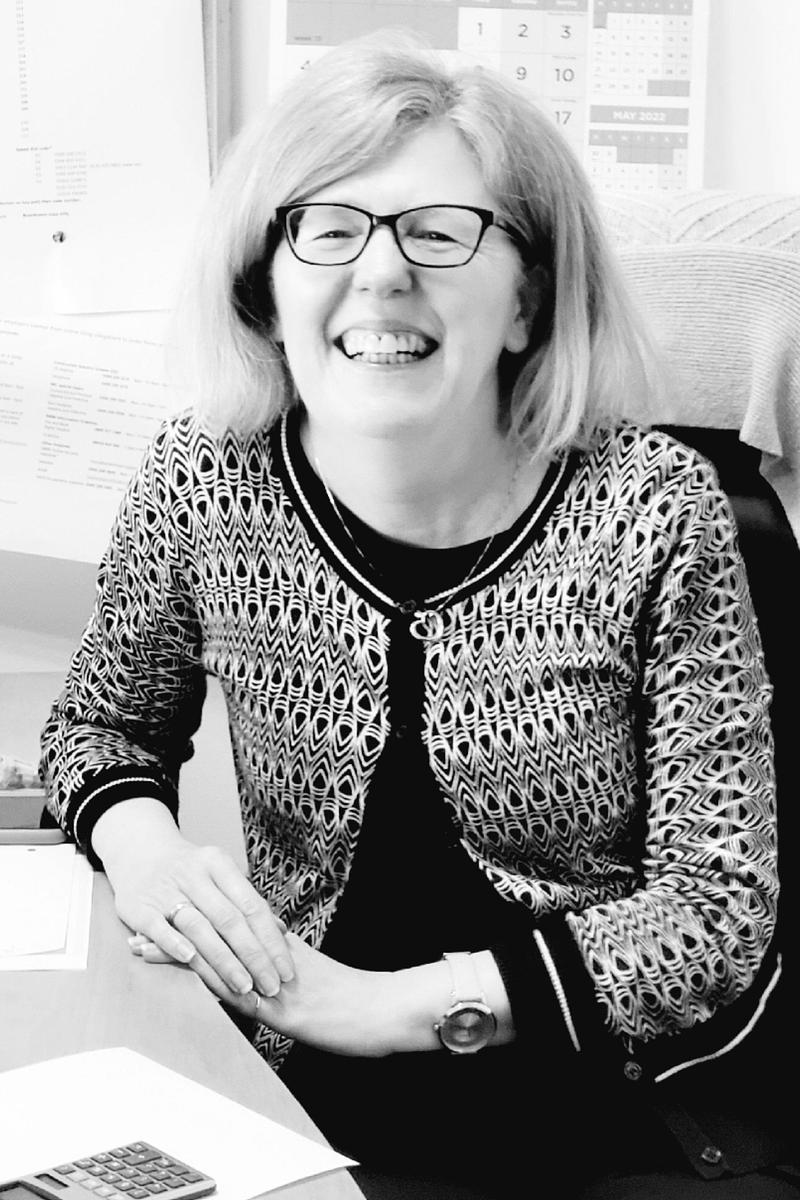 Janette has been at AH & Co a very long time dealing with all aspects of payroll and more recently the joy of RTI. 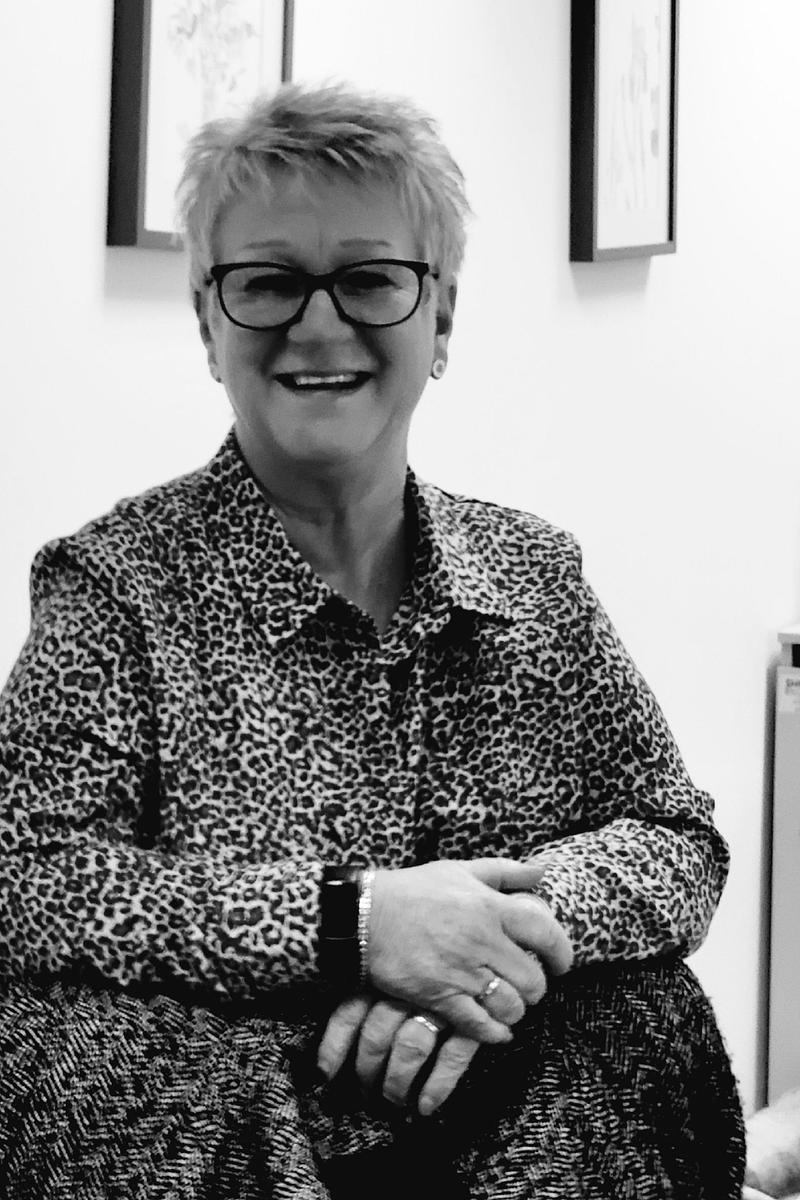 Diane joined our team as secretarial support in the summer of 2017. 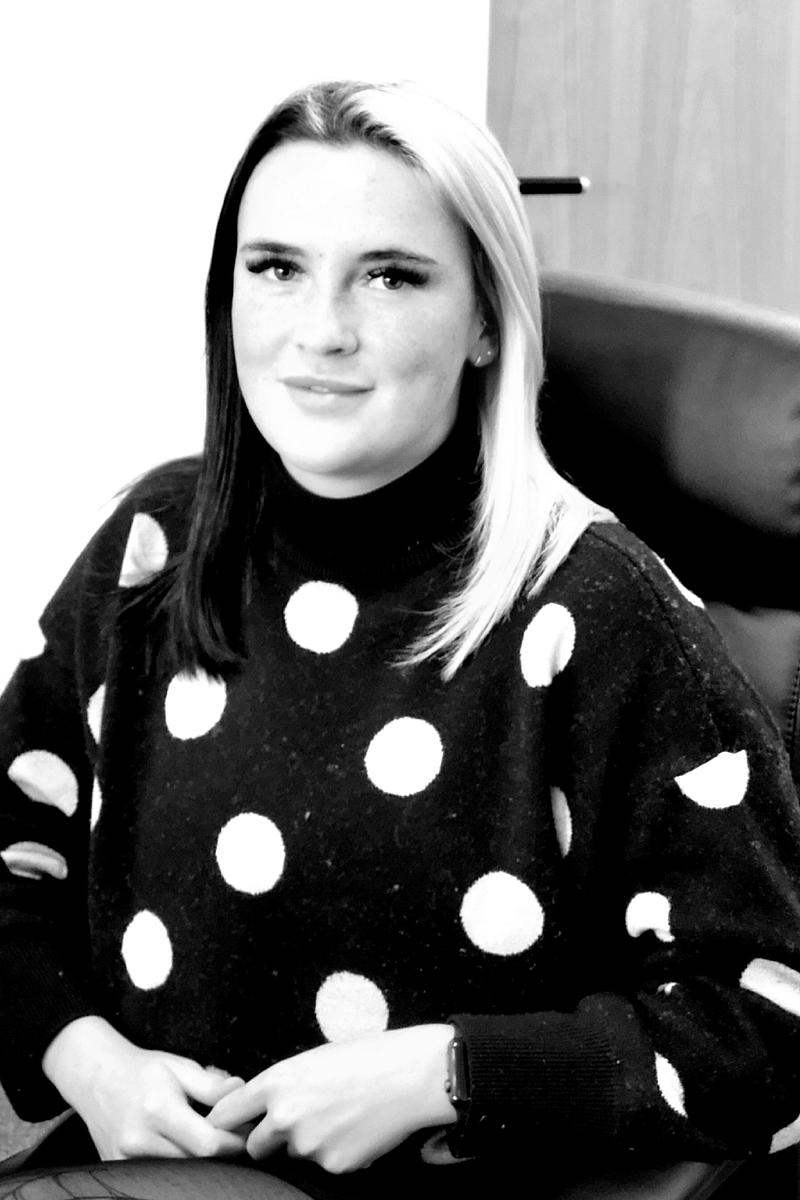 Zoe joined AH&Co in September 2021 after graduating from Glasgow Caledonian University with a Upper Second Class degree in Accountancy.  Zoe is looking forward to studying towards her ACCA qualification with the hope of qualifying in 2024.